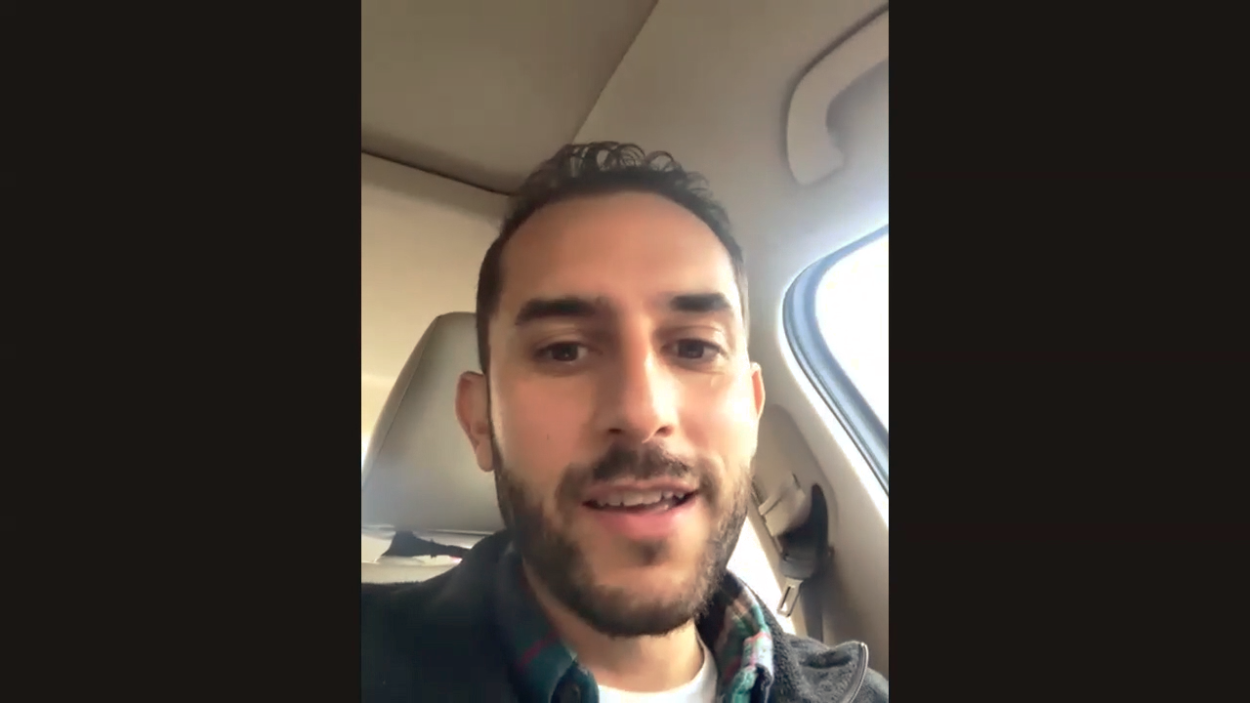 In April 2020, the Stone Tower Seventh-day Adventist Church in Portland, Ore., was scheduled to hold evangelistic meetings. Two weeks before opening night, the governor issued a stay-at-home order and banned religious meetings over ten people. Pastor Myckal Morehouse shared what he learned as they scrambled to transition from in-person meetings at the church to online meetings.

“We looked at a lot of different platforms, like Facebook Live and YouTube,” said Pastor Morehouse. “But we wanted to track participation, just like a regular seminar, and we wanted a technology that would allow us to ask for decisions during the meeting.”

The church decided to use Zoom, which allowed them to capture decisions and see who came each evening. They used SermonView’s InterestTracker software for the actual attendance tracking and reporting.

“We ran a live chat during every meeting, and we had moderators who monitored those chats and responded to people,” he said. “Zoom actually went pretty well for us.”

Pastor Morehouse wanted to run it like a live event, but knew that live events have a high potential for technical issues. So they decided to pre-record the messages, and then stream them as if they were live.

“That was the single best decision our entire team made,” he said. “Even during recording we had major issues, where the computer just shut down or there were major faux pas in the recording. By recording ahead of time we could edit out the mistakes. That saved us so many issues and allowed the whole event to go almost flawlessly.”

“It’s really important that the presenter have eye contact with the camera,” he said. So he rigged TV monitors below the lens of each camera, to use like a teleprompter. “I projected all my notes on the TV, and by moving the camera back I could read the notes while it looked like I was preaching right into the camera.”

They made two other decisions that made the event work. First, there were no preliminaries. Each meeting jumped right into the content, so the meeting finished in less than an hour. Second, they didn’t take any breaks in the series.

“In a typical series people need breaks, because they’re driving 30 minutes to the meeting, then you’re in the meeting for an hour and a half, then driving 30 minutes home,” said Pastor Morehouse. “It takes a lot out people. But when they can sit and participate in an evangelistic series in their pajamas from their living room, they can attend every single night. So we ran a full evangelistic series with meetings seven nights a week.”

The church ended up with 44 non-Adventists attending, and they saw 11 decisions for baptism.

“The meeting’s reach was so much wider than with a live event,” he said. “We had people attending from the Oregon Coast, and others over an hour away that simply couldn’t have come to these meetings.”

In many ways, online evangelistic meetings are easier than live, in-person meetings.

“It’s cheaper than doing a live event,” said Pastor Morehouse. “We could do a series for a third the cost. And there aren’t as many moving pieces, so you don’t need as many volunteers. A small church with five people could do this whole thing! And it’s still pretty effective. I recommend other churches do this if they want to participate in evangelism during the pandemic.”

Watch the interview and be inspired to try online evangelistic meetings at your church.

And as always, please let us know how we can support your evangelism marketing efforts, helping you get more guests to your next online evangelistic meetings.

Get evangelism marketing tips, plus notification of upcoming webinars and training.